The most and least affordable cities for housing around the world 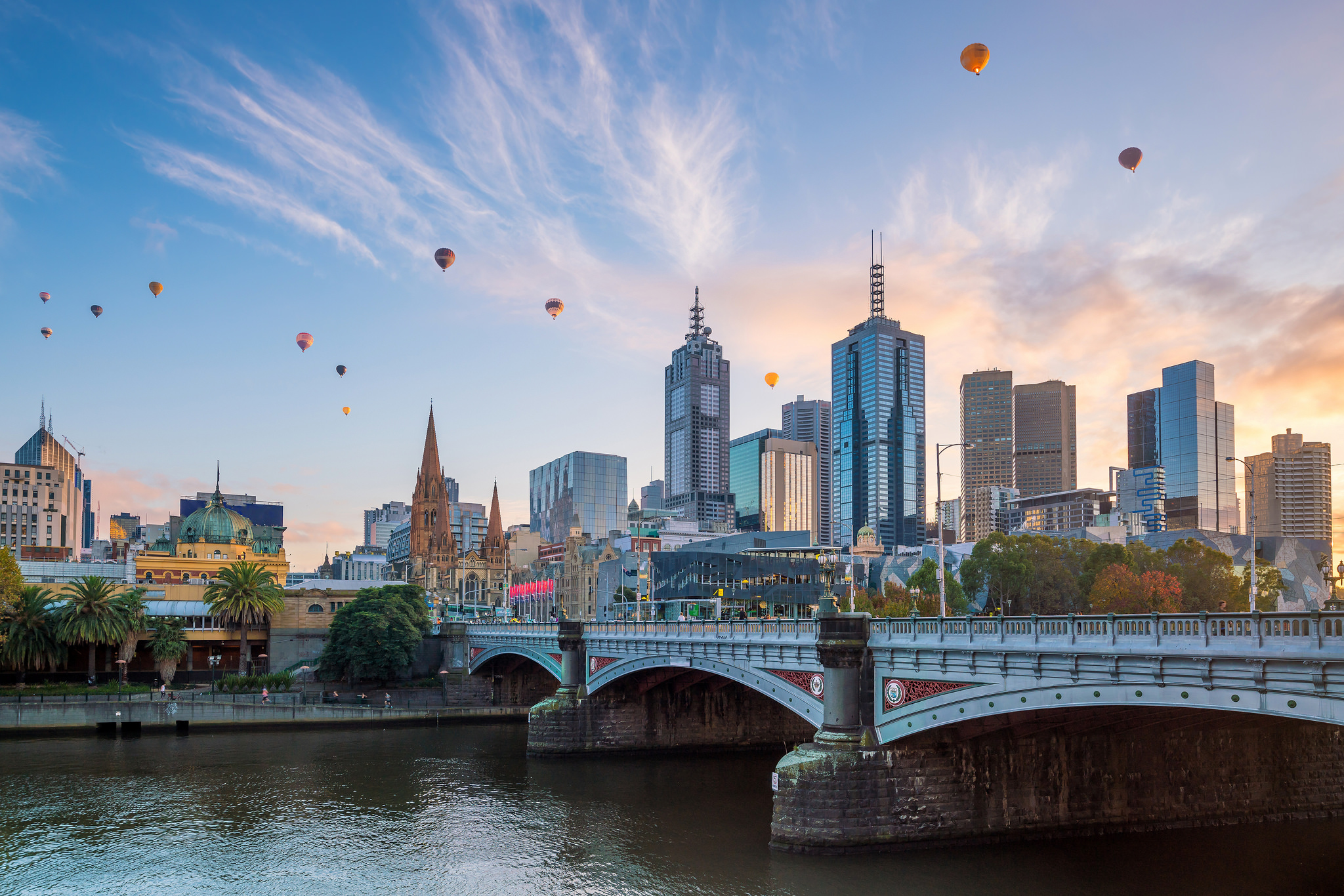 With international travel off the cards for most Australians until next year, it's not unusual to be daydreaming about what destinations you'll visit when borders open up. And, if the pandemic has prompted a desire for a sea change, you might even be wondering what house prices are like around the world compared to Australia.

In this article, we explain housing affordability, and compare cities from all over the globe to see how affordable their housing is when compared to the average net income.

What is housing affordability and how is it calculated?

Housing affordability is the relationship between housing costs (like the price of a house, the cost of mortgage repayments and rent) and household incomes. So, when house prices and interest rates are high and household incomes are low in a given area, houses become less affordable.

However, since the survey has not made the exact data they have used public, we have drawn from a range of sources that use median house price, and average net individual and household (depending on the data available) income. All prices are in Australian dollars.

Let’s look at how the major cities in these countries compare in terms of their housing affordability.

What cities have the lowest housing affordability? 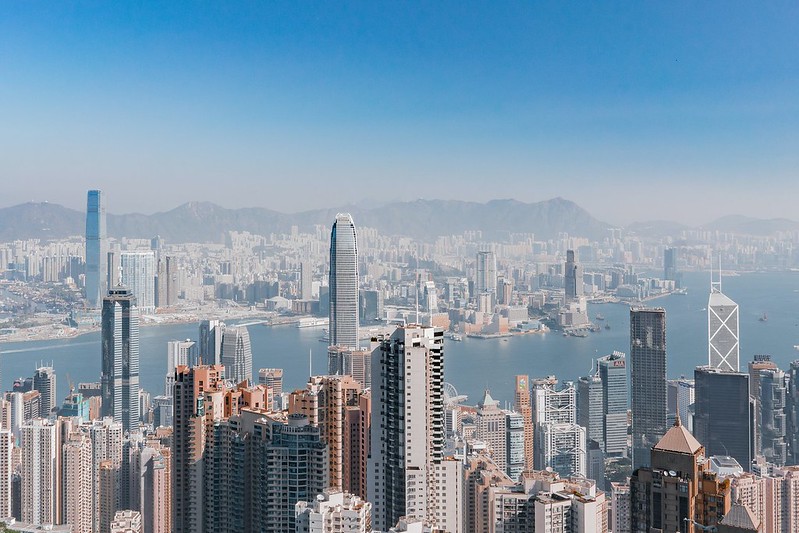 Welcome to the least affordable major housing market in the world. With the average house price clocking in at $1.6 million and average monthly individual income at $3,800, the figures are eye watering.

Not only are house prices steep, living costs are too. You can expect to pay $2.92 a litre for fuel (more than double the cost of fuel in Sydney, for example) and utilities average $300 a month.

Dreaming of dining on yum cha in a fancy Hong Kong restaurant? It might be better to park that idea for a future holiday, instead of a relocation. 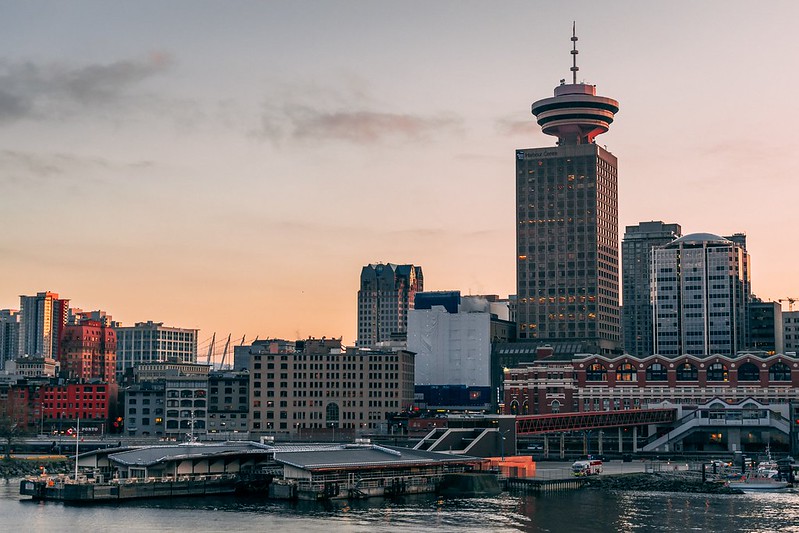 Coming in at second place on the list of least affordable cities to buy a house is Vancouver, Canada. The vibrant coastal city has a median house price of $1.4 million and an average monthly individual income of $4,720.

Interestingly, other expenses like coffee, gym memberships and clothing are quite reasonable when compared to Australian cities like Sydney, Adelaide and even Newcastle. But, the massive gap between house prices and income could make the city a much less affordable place to live. 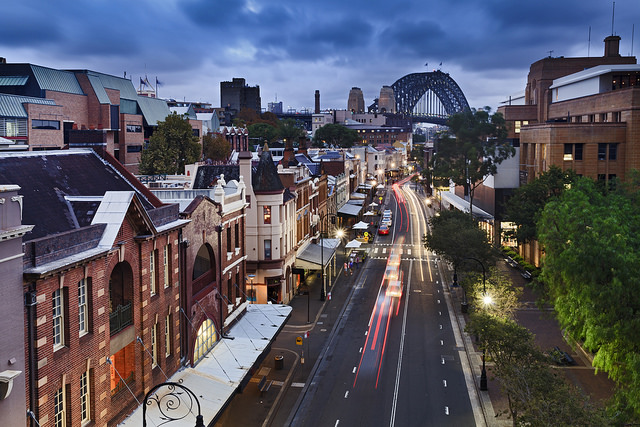 An average monthly income of $6,100 has to contend with a median house price of $1.4 million. Even if you wanted to rent instead of buy, a 3 bedroom apartment outside the city centre clocks in at nearly $3,000 rent a month.

The massive gap between income and expenses doesn’t stop at housing. In Sydney, you can expect to pay $217 monthly on public transport, and groceries will cost you 24% more than if you were living in London. 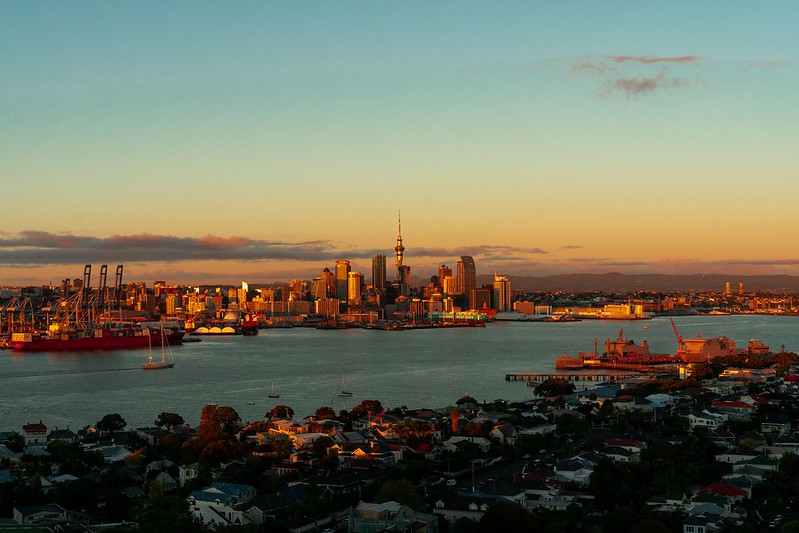 A lack of housing affordability doesn’t stop at our neighbours across the ditch. The median house price in Auckland is $1.1 million, whereas the average individual monthly income is $4,269.

Even if you did manage to afford a house in the harbourside city, the cost of living could set you back further. Eating out in Auckland costs 10% more than in Sydney, and petrol costs nearly $2 a litre.

So, while many Australians might be enticed to search for real estate across the pond in the wake of surging house prices at home, Auckland is not ideal for affordability. 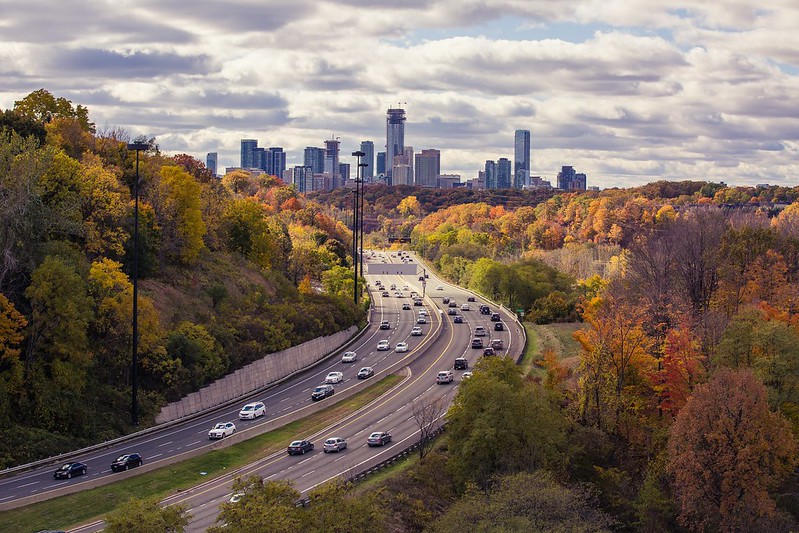 The second Canadian city in the top 5 unaffordable housing markets, Toronto’s median house price is a whopping $1 million. However, the average household income is $8,800 per month.

Groceries prices are higher in Toronto than Sydney, and you can expect to pay $4.60 for a coffee and over $200 a month in utilities. You might be better off holidaying in Toronto if you’re hoping to save on living expenses. 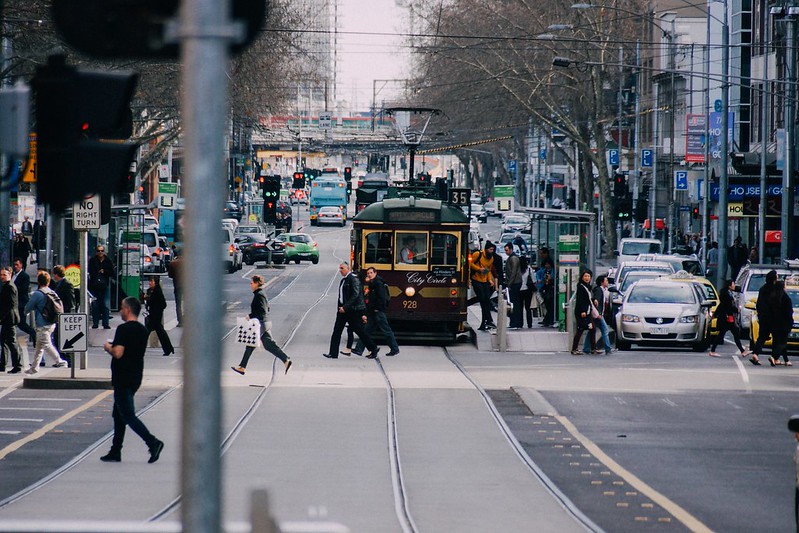 The second Australian housing market in the 10 least affordable major markets around the world, the median house price in Melbourne sits at $1.02 million - a 16.2% increase from this time last year.

The average individual monthly income in Melbourne is significantly less than that of Sydney, at $5,028 a month. But, you’ll pay more in Melbourne for utilities each month and groceries. 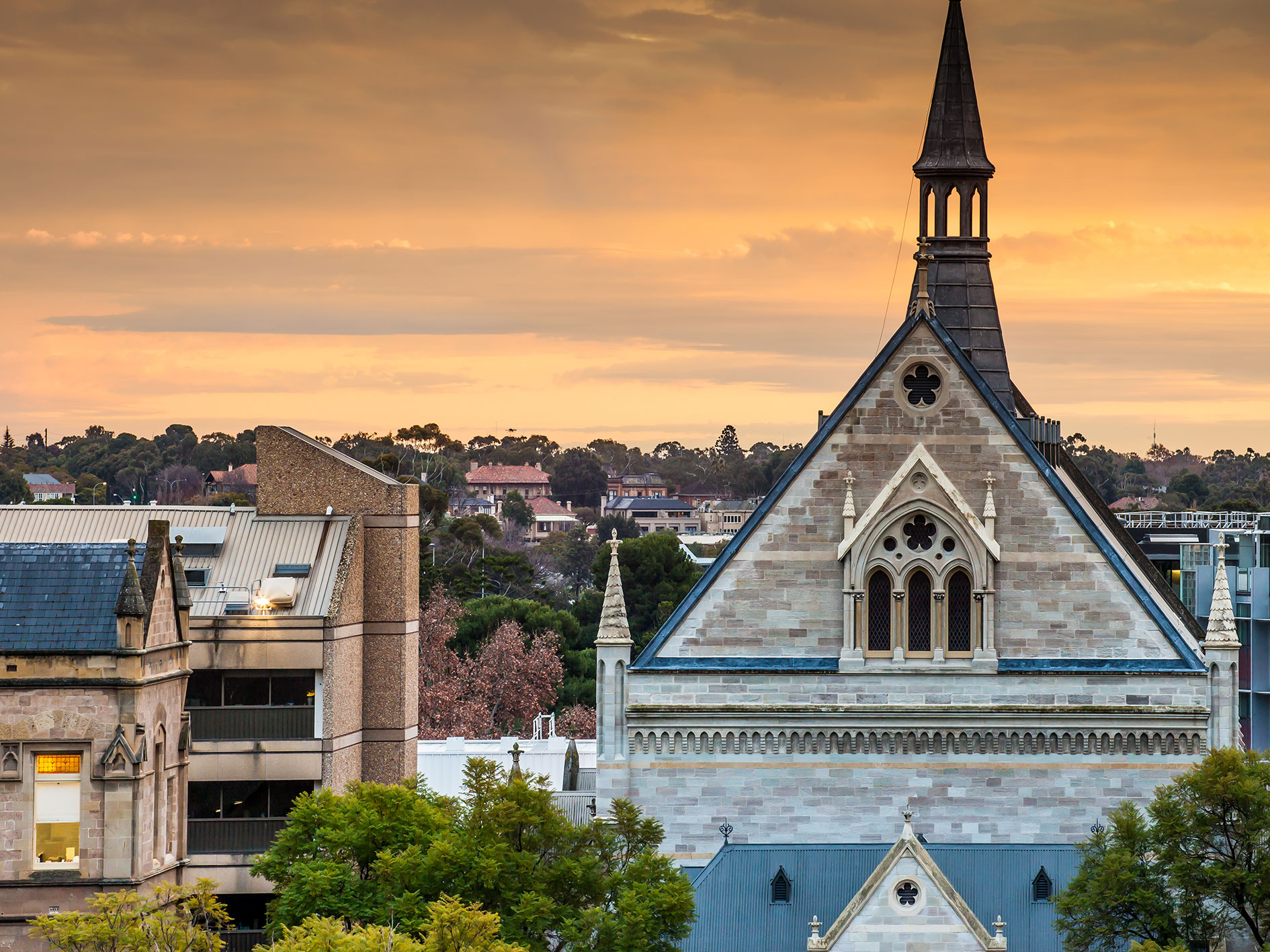 Although not as far down on the list of unaffordable housing markets as Sydney and Melbourne, Adelaide is not unfamiliar with high house prices when compared to the average income.

The median house price in Adelaide reached $629k in June this year, whereas the average individual income is $4,523 a month. On top of high house prices, average mortgage interest rates in Adelaide are 3.55%, compared to 2.53% in Hong Kong.

Could you get a lower home loan rate?

What cities are the best for housing affordability? 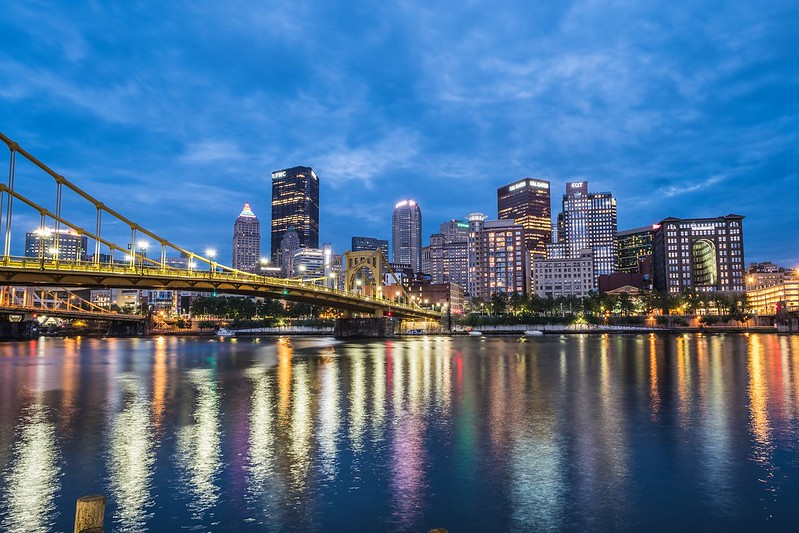 According to the Demographia International Housing Affordability, Pittsburgh, in the state of Pennsylvania, is the most affordable major housing market analysed. The Steel City has a median house price of $309,000 and an average monthly household income of $5,202. 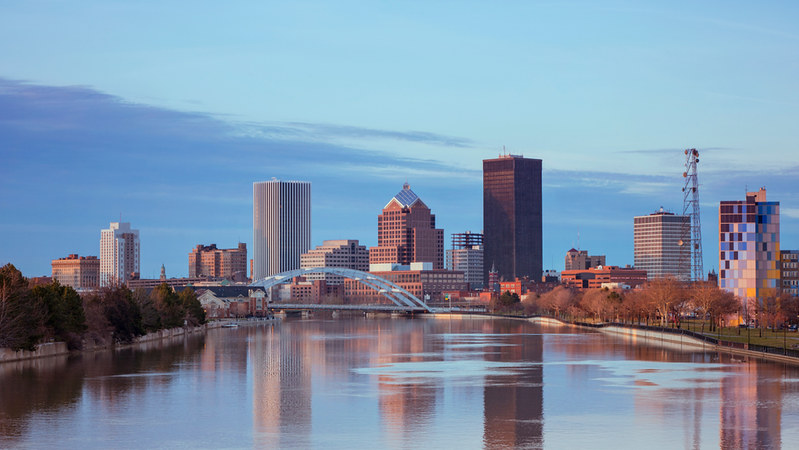 Located in the state of New York, Rochester’s median house price is $235,010, and the average monthly household income in the city is $4,040.

Renting in Hong Kong is 153% higher than it is in Rochester, and a monthly public transport pass will only cost you $76. 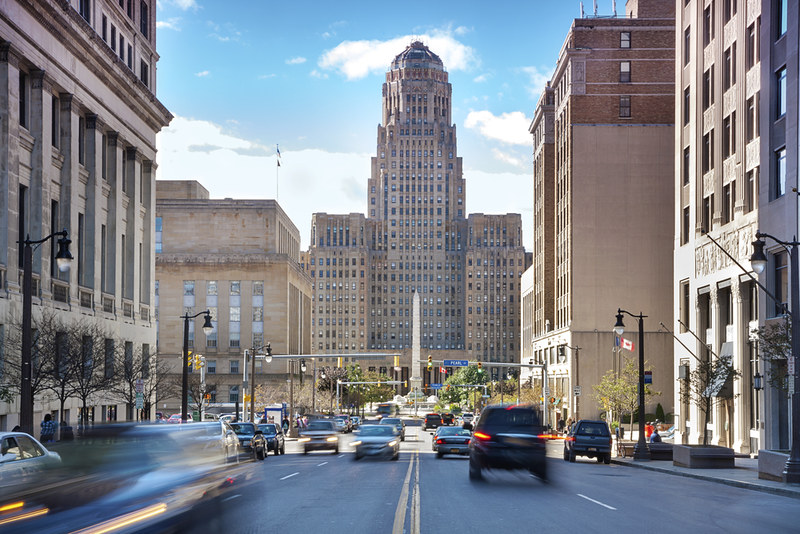 Very similar in living costs to Rochester, fuel in Buffalo will only cost you 94 cents a litre and a gym membership averages $48 a month. 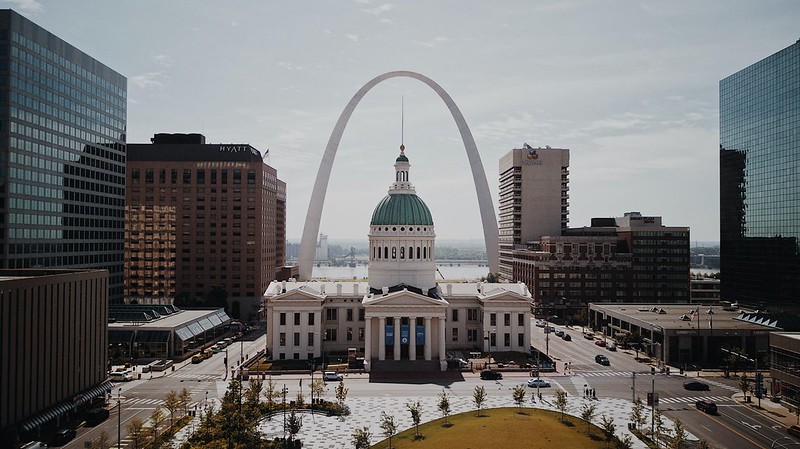 The fourth best city for housing affordability in the US, St. Louis is much cheaper than a city like Vancouver at the other end of the rankings, with a McDonalds meal costing 20% less in St. Louis than in Vancouver, and internet bills cost 15% less.

All currency conversions are current as of the 13th of August 2021.