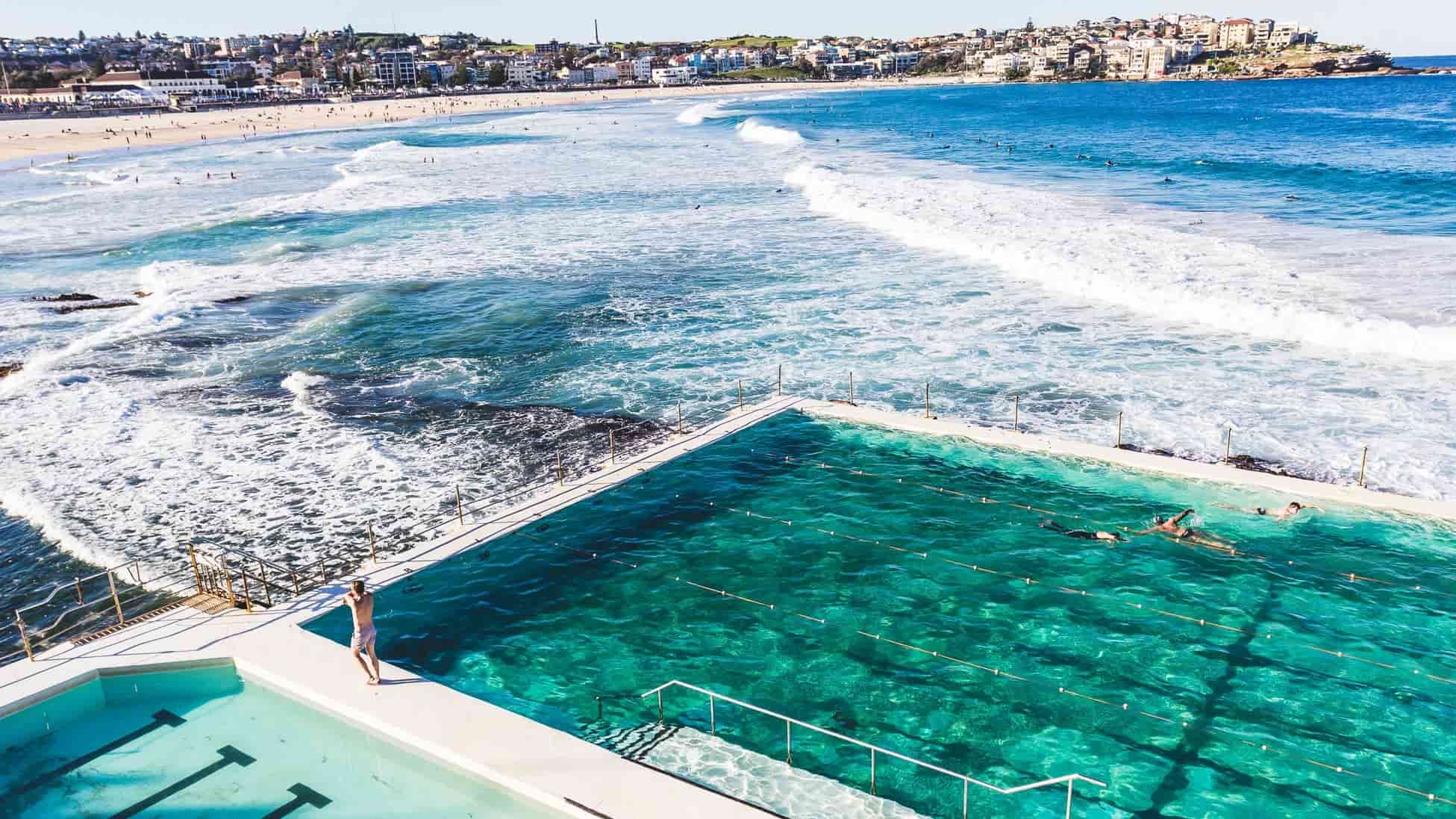 It’s pretty well known how expensive property can be in Sydney. But what if money was no object and you could buy a property in two of the most desirable waterfront suburbs in the harbour city?

Which would you choose?

Bondi and Manly battle it out for the top spot

Research by Lendi revealed that more people from New South Wales would own a home in Manly. But only just…

About 45% of those surveyed preferred Manly, compared to 43% who chose Bondi.

The results did vary, however, when the respondents were grouped by age. “It’s a little bit further out but it’s a holiday destination.”

But Mr Harvey said it was Bondi’s status that comes with the 2026 postcode that could be the most desirable aspect.

“Bondi has an international reputation and you’ve got a more eclectic mix of people. It’s seen as a little bit more trendy, a bit more grungy. Bondi’s a bit more hipster,” he said.

“I guess people want to feel like they’ve made it when they’re living in Bondi. It’s just such a cool place to live, you know. It’s a bit of a status thing.

“I think that’s probably why millennials like it more.”

Manly, however, has plenty of reasons why many people would want to it call home.

Mr Harvey said he would live in Manly “any day in the week over Bondi”.

“Manly’s busy, it’s impossible to get a park on the weekend but Bondi’s even harder,” he said.

“Manly’s got a great beach but you’ve also got the harbour whereas with Bondi you’ve only got the beach.”

Manly is also the 6th safest suburb in Sydney.

In addition to finding out what NSW residents prefer out of Bondi or Manly, we were able to identify a list of other popular suburbs. Unfortunately for entry-level buyers, a lot of these suburbs are way out of their budget.

“Your median price in Mosman is around $3million so there’s no way that’s an entry-level suburb,” Mr Harvey said.

“You’re not really going to get anything in the lower north-shore. You’ll get a one-bedder (apartment) on the north-shore but not a two.

But Mr Harvey insists that units can still be bought in areas not too far from suburbs on the dream list for under $750,000, particularly units just outside the inner-west.

“I think a spot that’s nice that’s not too far from the city is Gladesville,” he said.

For properties near the northern beaches, Mr Harvey said it’s not impossible to buy a unit for around $750,000, as long as you’re prepared for some DIY renovations.

“You can still just get into Dee Why for an older, unrenovated apartment; Collaroy as well. But they’re probably going to be pretty dated for that sort of money,” he said.

“But I still think that’s good value because you’ve got an incredibly good lifestyle. You can get on the B-line bus and be in the city in 45 minutes and have a beach lifestyle on the weekends.”

“Around Caringbah, Miranda, Ginelly, Sutherland, those sort of areas in the Sutherland Shire you get some decent value,” he said.

“I think that’s a really good spot for first home buyers to get into. You’re not too far from the airport and you’re about half an hour from the city.”

Mr Harvey said anything cheaper would have to be bought further west.

“There’s quite a lot of units all around what I call the outer inner-west (west of Dulwich Hill though to Strathfield),” he said.

“There’s quite a stock of units that have come up around the Ashfield, Burwood, Croydon; those sort of areas.

“If you’re looking at $600K or under, you’re going to be looking at Blacktown, Liverpool and Bankstown.

“Generally speaking, the further west you go, the cheaper the property.”