How affordable is housing across Australia? 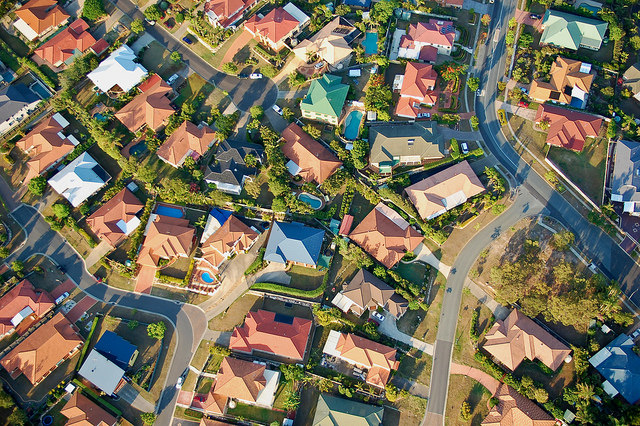 Even in the midst of a pandemic-induced recession, the housing market in Australia has continued to boom over the last 18 months. But, with house price growth outpacing wage growth, many would-be homeowners and renters are finding it extremely difficult to find affordable housing.

What is housing affordability and why is it important?

Housing affordability is the relationship between housing costs (like property prices, the cost of mortgage repayments including interest, and rent) and household incomes. That is, if house prices and interest rates are high and household incomes are low in a given area, for example, houses become less affordable.

It’s important to look at how affordable housing is because access to housing that people can afford is fundamental to their wellbeing - it even reduces poverty and increases equality of opportunity.

How is it calculated?

How has housing affordability changed over time in Australia?

Back in the mid-20th century after World War Two, the Australian government set about increasing the housing supply so that more people could buy into the Australian dream - an idea that was becoming more popular at the time.

So, with greater supply, there was a greater stock of housing to keep up with demand from the population. However, in the late 1970s, government policy shifted away from increasing the supply of housing towards inflating demand instead.

Data from CoreLogic has found that low income earners can afford only 17.6% of residential housing stock in Australia, and even less in capital cities like Melbourne (4.2%) and Sydney (2.9%).

On the other hand, high income earners can afford 85.1% of Australian residential properties. This stark difference between income earners paints a vivid picture of housing affordability in Australia in 2021.

Let’s take a closer look at what housing affordability currently looks like across Australia’s states and territories.

NSW takes out the country’s top spot for unaffordable housing 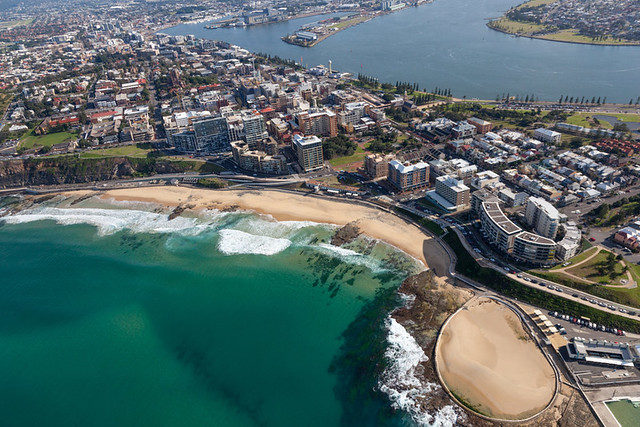 Ranking as the 3rd most unaffordable housing market in the world in the Demographia International Housing Affordability 2021 survey, it’s no surprise that Sydney epitomises the current state of housing affordability in Australia.

In the 3 months from April to June this year alone, median house prices increased 8.2% in Sydney. Meanwhile, wage growth is moving slowly.

Unaffordable housing hasn’t stopped in the regions. The significant increase in people working from home due to the pandemic has meant many have sought cheaper housing in regional areas, driving up demand and contributing to higher house prices.

In Newcastle for example, research has found 1 in 3 households have an income of less than $48,000, with 30% of households experiencing housing stress. Housing stress occurs when low income households spend more than 30% of their gross income on housing costs.

Victorian market a struggle for renters 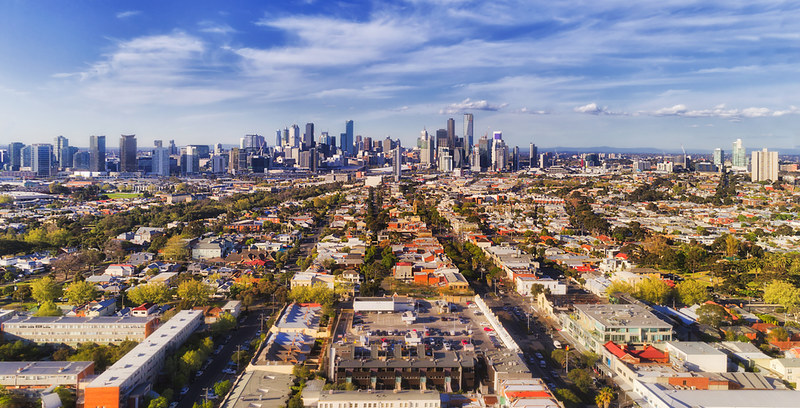 Melbourne wasn’t far behind Sydney in the Demographia 2021 survey, ranking as the 6th most unaffordable housing market in the world. And while housing affordability is often discussed in terms of how difficult it is for aspiring homeowners and young people to get into the market, this doesn’t stop with rentals.

Low income households experience rental stress in Melbourne, as with other capital cities around the country. Additionally, even though rent costs have fallen slightly over the course of the pandemic, so too has the average household income, meaning renting is still unaffordable for many.

Hope for housing affordability in Queensland 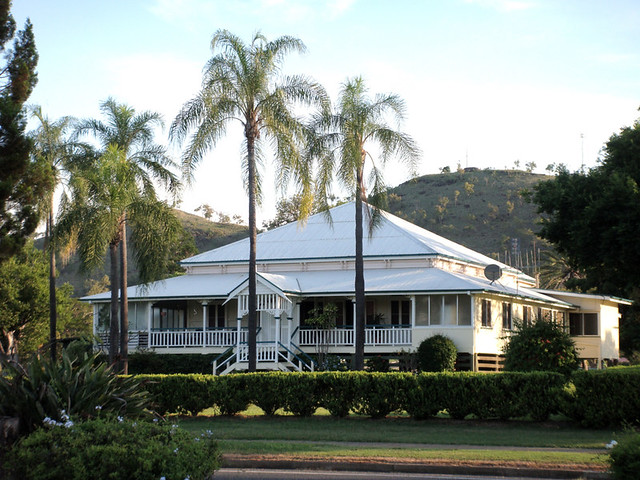 While still experiencing the general decline in affordability like the rest of Australia, lower income earners are better off in Brisbane than several other major Australian cities.

In Brisbane, low income earners can afford 26.7% of the dwellings in the city, compared to 7.1% in Hobart, for example. 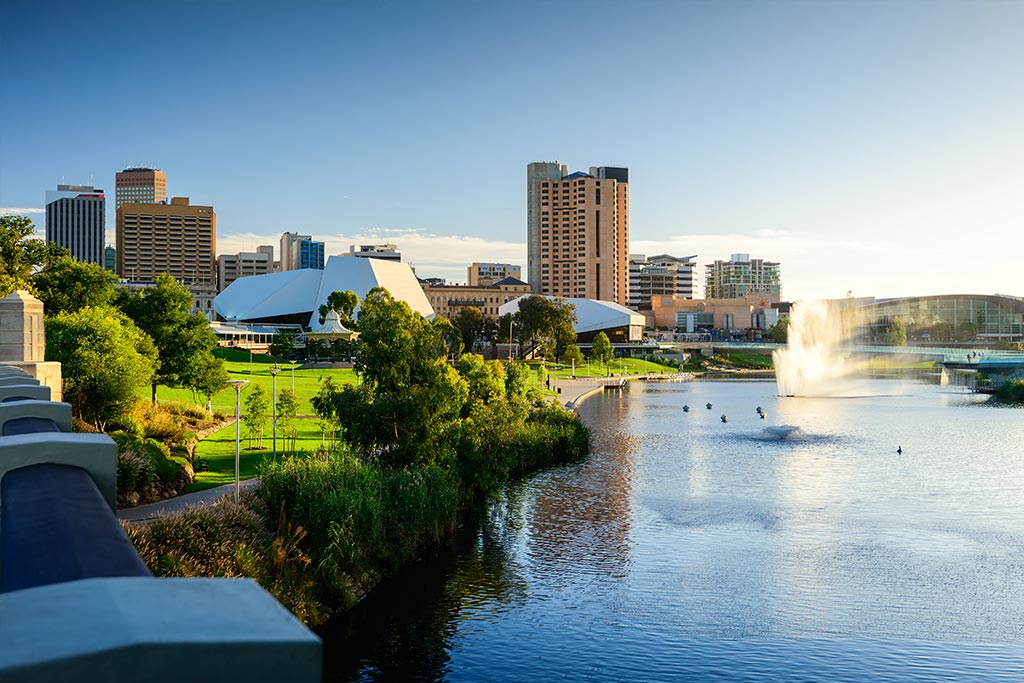 Adelaide also follows the trend for a lack of affordable rentals in capital cities, with the national rental affordability index deeming the city to have moderately unaffordable rents.

As for house prices, Adelaide experienced a 5.4% growth in the median house price in the June quarter of 2021 alone. 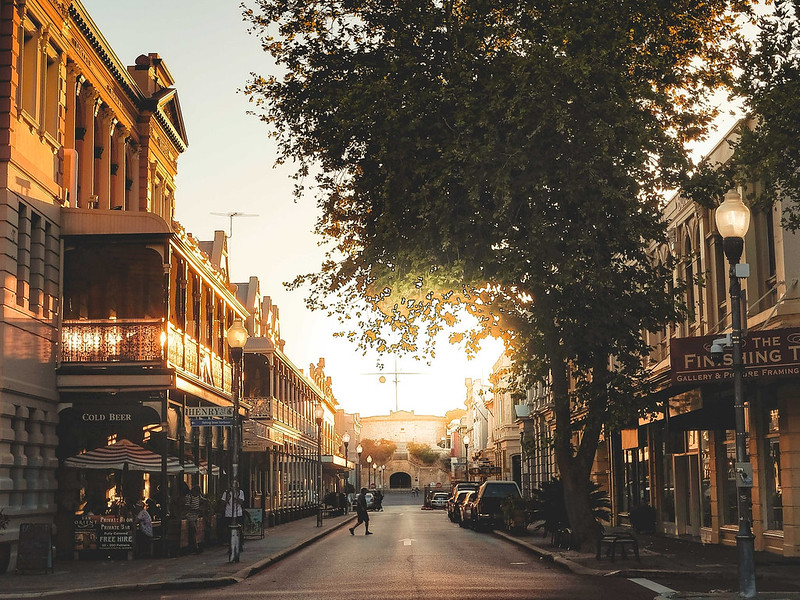 One of the more affordable major housing markets in Australia, Perth only experienced a 1% growth in the median house price in the June quarter this year.

But, if the trend of rising house prices around the nation continues as is, it’s likely Perth won’t be immune to the crisis of housing affordability. Low income earners can only afford 25% of properties in Perth in the current climate.

Tasmania fast becoming out of reach for buyers and renters

It isn’t much better for those dreaming of home ownership - Hobart has experienced the second highest growth in median house prices across the country over the last year, at a whopping 28.4%. 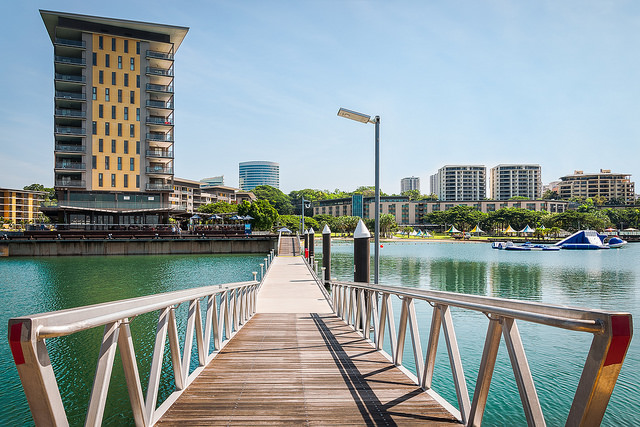 It’s better news in the north of the country, where low income earners can afford 62.1% of dwellings in Darwin. 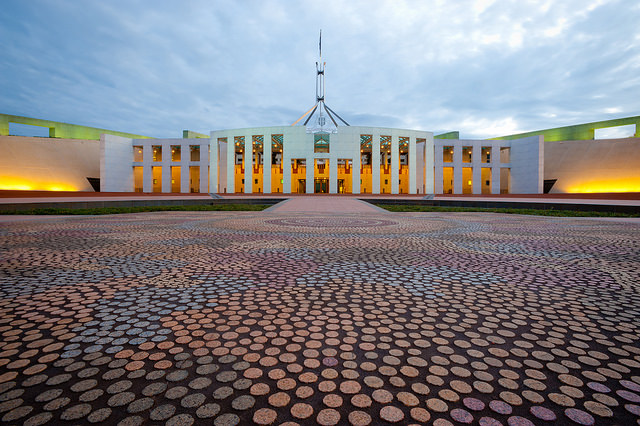 With the most rapid growth in median house prices out of any Australian city in the last year - 29.2% - Canberra is increasingly becoming a less affordable place to live.

Canberra has become the third Australian city after Sydney and Melbourne where the median house price has tipped over the $1 million mark.

Renters don’t have it much better than home buyers, with rents in the ACT falling into the moderately unaffordable category according to the national rental affordability index.

What is the Australian government doing about housing affordability?

CoreLogic data shows that first home buyers are worse off amid huge median house price growth, because they have to save a deposit to get a home loan, which can be incredibly difficult when house prices are rising faster than incomes.

Government schemes that assist first home buyers to get into the property market are driving demand for housing, which in turn is driving house price increases.

Ultimately, the number of Australians who own their own home is far greater than those who have the chance to become first time homeowners. This means the federal government has a hard time implementing policies to keep house price growth down.

However, the First Home Super Saver Scheme, first introduced in the 2017-2018 federal budget and extended in the 2020-2021 budget, is one policy intended to increase housing affordability. The scheme works by allowing first home buyers to make voluntary super contributions, pay lower tax on this super, then withdraw it to put towards a deposit.

The downsizer super contribution, also introduced in the 2017-2018 federal budget, is also intended to increase housing affordability by freeing up houses for younger Australians. This policy lets older Australians deposit the proceeds of a property sale into their super.

It’s hard to say whether these policies have had their intended impact just yet, but an upcoming parliamentary committee inquiry into housing affordability in Australia will likely find out.

If you’re looking to buy a house, Lendi’s Home Loan Specialists can help you find a competitive home loan deal. Choose a time to talk that suits you.