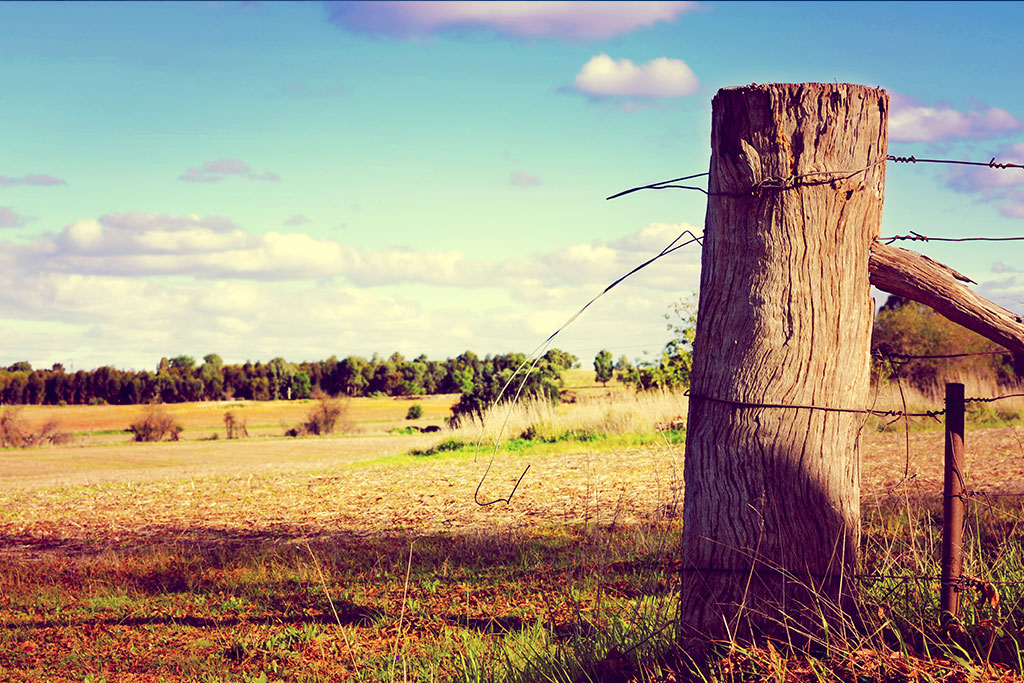 An often disregarded state, South Australia hosts some of the most beautiful country towns, filled with landscapes that date back to 500 million years. Andamooka is a small and quite remote town famous for its gemstones. It’s been recorded that the largest opal was found in Andamooka, and was then evidently named after the town. The majority of Andamooka is occupied by couples with families, making it a tight knit community. Next we move to Berri, and if the name sounds familiar, it’s because it is! The town of Berri is the home for the famous juice company Berri. The town is still somewhat sticking with the juice theme as it is now famously recognised for its vineyards and wineries, along with having a pretty good view of the Murray River.

Along with various picnic areas and fishing spots, the town also has a number of peaceful reserves with the opportunity to go canoeing and hiking. Berri is a 3 hour drive from Adelaide, and is predominantly made up of yung couples with children.

Compare rates from 35+ banks to see how much you could save.

Quorn is a small town which is said to be at “the heart of Flinders Range” and home to the Pichi Richi Railway. Quorn is full of history that can be found and explored within walking distance. In just a short walk, you’ll be able to find Death Rock, an area with a deeply rooted Aboriginal history. Visiting the Quorn Native Flora Reserve is also on offer, along with The Dutchman’s Stem Conservation Park. The town of Quorn also has a modern twist, as films like Gallipoli and The Water Diviner were filmed there. Port Augusta is one of the smallest towns South Australia has to offer, but this doesn’t necessarily mean that the town is fairly remote. Port Augusta still has an average sized population, with a majority of its occupants being couples with children.

The town itself was famously named after Augusta Sophia, the wife of the South Australian Governor back in 1884 and has a rich connection to nature as Port Augusta is home to the Australian Arid Lands Botanical Garden and the Water Tower Lookout. It’s also got something for those who consider themselves to be fans of the arts with the Port Augusta Cultural Centre. Located in the Mid North region of South Australia, Clare gets its name from the Clare Valley wine region. The town is small, a 2 hour drive from Adelaide, and is homne mostly to families with children.

The town of Clare is home to numerous wine cellars and tours, like the Sevenhill Cellar, Kilikanoon Winery, Clare Valley Wine and the Food and Tourism Centre, just to name a few. But don’t stress, it’s not all about the wine, the Clare Valley Art Gallery is also on offer too. Our final country town is none other than the Murray Bridge, which obviously, is not far from the famous Murray River. This town is home to mostly couples with children, making it a good place to invest or buy in for a family residence.

As this town is close to the Murray River, there are a number of things to get up to, like the Captain Proud Paddle Boat Cruises, Monarto Conservation Park, Murray Bridge Golf Club, BattleArena Laser Tag and the Monarto Zoo. This is a town also famous for its wine as there are a multiple of wineries to choose from.