Where are the safest suburbs in Sydney? 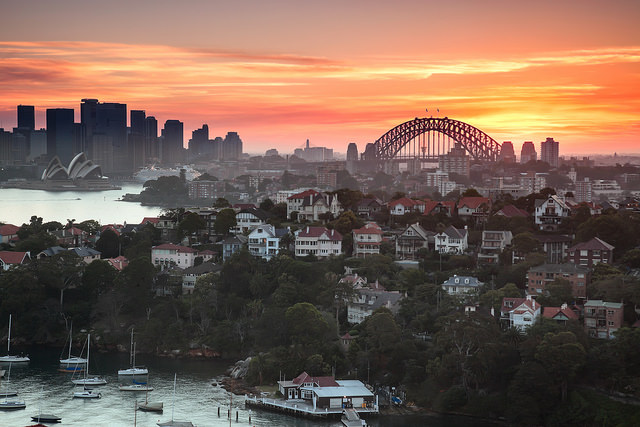 Not only is Sydney the most populated of all Australian cities with over 5 and a half million residents, but according to The Economist Intelligence Unit’s 2015 report it is also ranked the 6th safest city in the world. However, no city is exempt from crime and so there are suburbs in Sydney that are safer than others.

Using New South Wales’ Recorded Crime Statistics from the Bureau of Crime Statistics and Research, we’ve identified the 8 safest Sydney suburbs based on the number of recorded major offences that occurred in the 12 month period from March 2016 to 2017.

The research shows that areas around the north shore, northern beaches and inner city suburbs tended to be the safest, whereas suburbs in the west tended to have higher crime rates.

Safety plays an important role in the desirability and corresponding property prices of particular suburbs. It is only natural for to want to feel safe and thus looking to buy or rent in a suburb with a low crime rate is a good way to start. It is however important to recognise that whilst a suburb may have a higher crime rate, it isn’t necessarily more dangerous as the higher incident total may be a reflection of higher population density.

Where are the best family-friendly suburbs in Sydney?

Read our top 10 list of the best suburbs to raise a family in Sydney based on local crime rates and number of schools and playgrounds.

Can you save on your home loan? Take the test: