Where are the safest suburbs in Perth? 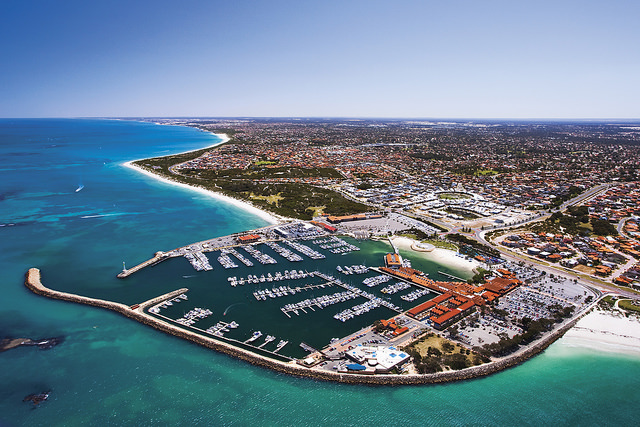 Western Australia’s capital city is home to an estimated 2.04 million people, making it the 4th most populated city in the country. Not only is Perth the most isolated developed city in the world, but it was also voted by The Economist Intelligence Unit as the 7th most liveable city based on the state’s healthcare, education and infrastructure score.

We have identified Perth’s top 10 safest suburbs using the crime data provided by the Western Australian police force. It’s important to recognise that the list ranks the suburbs from least incidents to most and is based on the total number of reported crime incidents that occurred over the 12 month period of April 2016 to 2017.

Whilst these are the Perth suburbs with the lowest number of incidents, there are still many very safe suburbs around Perth that we have not mentioned.

Though generally speaking Perth is a safe city to live in, there are suburbs that are more prone to higher crime rates than others. If you are considering buying in Perth, it's smart to be aware of the fact that higher crime rates correlate to lower property prices.

How much can you save each month with a lower rate? Take the test: