How to deal with bad neighbours 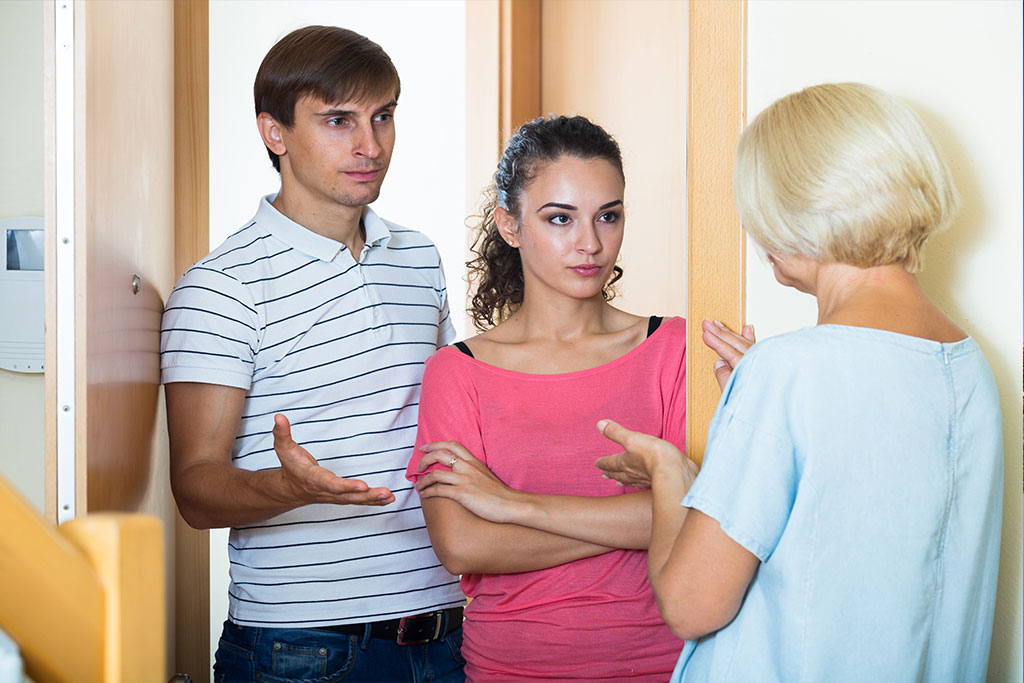 Imagine this. You’ve found your perfect home, you can’t wait to move in and then you find out there’s gonna be a problem. Your neighbours!

Nobody wants to move into a new neighbourhood and not get along with everybody or have ‘neighbours from hell’. So, here are some tips we've come up with on how to deal if you’re stuck with a nasty neighbour.

Lendi makes it faster and easier to get a better home loan. Compare rates in 30 seconds. Sometimes nothing can be worse than having neighbours who just won’t keep quiet. They play loud music all through the night, shout at each other and constantly throw reckless house parties. You’ve told them politely to turn it down but they’re not listening or worse they listen for a day and then think they can go back to doing it again.

Here’s how to deal with them: If you’re a persistent person and ready for a fight, then you can keep telling your neighbours how you feel about their rowdiness, but if you’re like most of us and want to nip it in the bud then it may be time to pick up the phone and call the police. Make a noise complaint. These neighbours are completely fine, except for one very annoying thing. They ALWAYS leave their dog's ‘you know what’ on the pavement. They don’t clean up after their furry canine and sometimes it’s even right in front of your house!

It is very inconsiderate, not to mention gross. You probably don’t know how to bring up this awkward conversation without causing a neighbour dispute.

Here’s how to deal with them: Talk to them! We understand you don’t want to or you feel like you shouldn’t have to, but some people need a good talking to. Tell them what they’re doing is wrong and if they refuse to listen, speak to some of your other neighbours and then go back and speak to them all together.

Most times someone is willing to listen when a group of people are telling them off. It may embarrass them, but we guarantee you won’t see another ‘doggie package’ again.

Doggy doo on the footpath may not lower your property value, but these 5 eyesores might. Sometimes you get stuck living next to those neighbours who drink a bit too much, play rave music all night and have a constant stream of strangers arriving at their property. As always, the best way to deal with them is to have a friendly chat. If that doesn't work and the noise continues, you can report them to your local authority. Sometimes coming together as a group is better than fighting alone. So, if you’re neighbourhood doesn’t already have one, why don’t you come up with a neighbourhood watch group.

You guys will have meetings, discuss problems and report things to the police if necessary. Having several pairs of eyes on a neighbourhood is always going to be better than a pair on its own.

Whether you want to buy, refinance or renovate - Lendi makes home loans simpler.