Are the cost savings of solar that impressive? 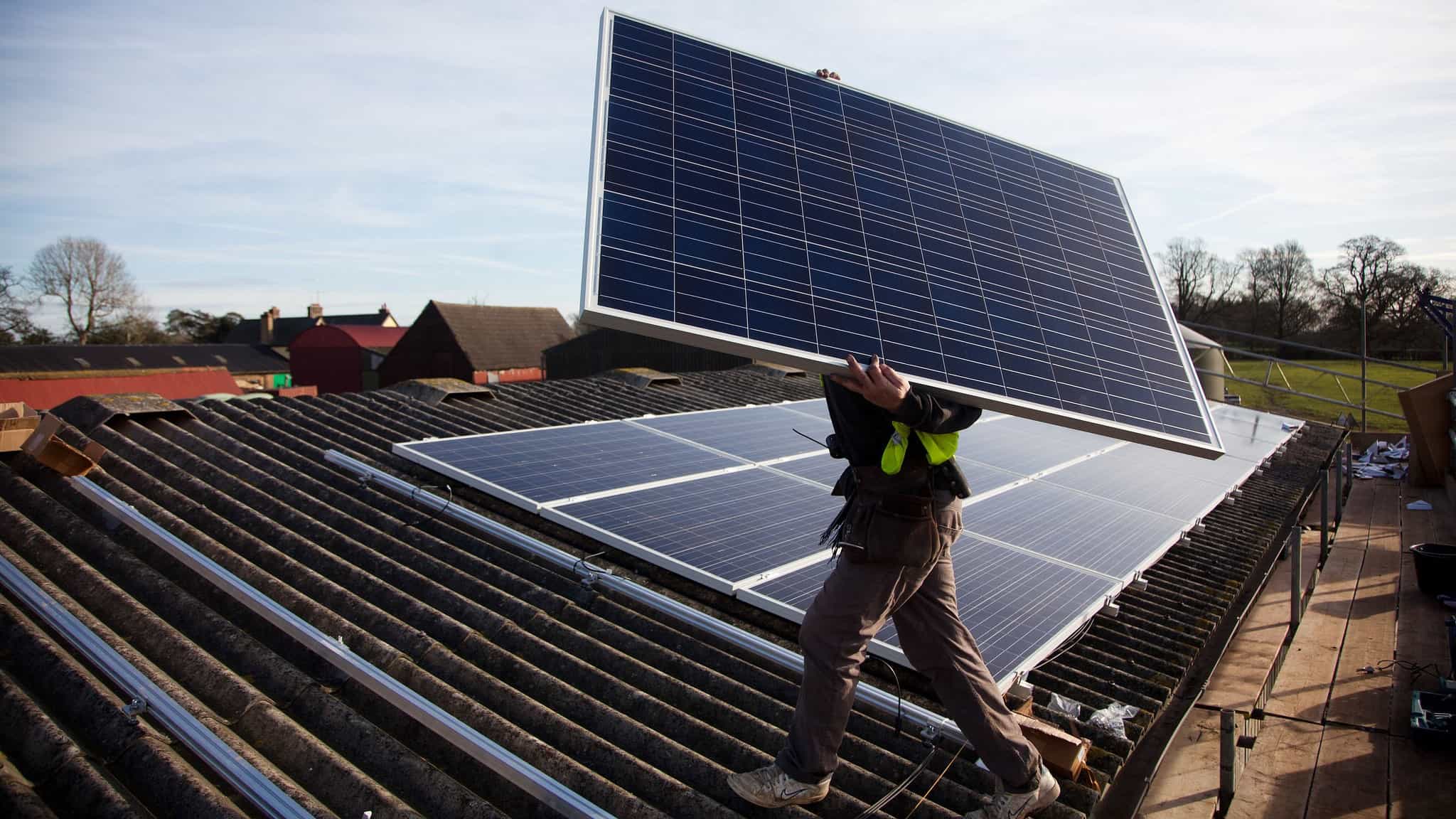 When comparing efficient sources of energy, solar power can effectively kill two birds with one stone by reducing carbon emissions and our electricity bills.

What was once quite an expensive addition to the average homeowner’s roof is now an attainable piece of technology and something that can add value to your property.

But how, as a nation, has our focus changed since the proliferation of rooftop solar panels, increasing electricity prices and the claimed shortfalls in baseload power of Australia’s energy market?

Most Australians install solar to save money

According to Lendi research, about 60% of respondents would install solar panels, mainly to save money on their power bill instead of the environment.

Younger generations are more motivated to to reduce harm to the environment by installing solar but cost-saving, overall, was still a major drawcard. According to Evergen CEO Emlyn Keane, Australia is reaching critical mass in renewables installation with 1.7 million households with solar power on their rooftops, which is a global record per capita.

He said the ability for households to efficiently store and harvest solar power is leading to increased demand for this technology.

“Consumers are looking for an alternate to Australia's traditional power supply model - and the high costs that go with it,” he said.

"Our experience with residential customers investing in solar is that while supporting the environment is an important consideration, the substantial cost savings is the main driver of the decision.

"As with any significant cost of living, continually rising electricity bills is motivating Australian families to look for alternate options."

Despite saving money being the main motivating factor, households generally need another catalyst to reinforce the decision to install solar.

“Saving money is a necessary requirement to install solar, but in most cases it is not sufficient or not the catalyst,” he said.

“The motivation to actually get the solar installed, once they are convinced (usually by friends bragging about their solar) it will actually save them money, is typically:

“So in almost all cases, people need to think they will save money, but they need some other reason (often environment) to make the decision.”

According to Mr Jarnason, environmental concerns are a strong motivator for 10 to 20% of the population but increased interest in solar is now being driven by the potential for longer term financial gain.

“These environmental motivators were heavily represented among the very early adopters (pre-2010) when the financial return was lower,” he said.

He said reasons why older Australians, or retirees, feel more motivated by saving money was due to outright home ownership and tighter budgets.

“The highest uptake is among low-middle income regional/outer suburbs and retirees because they often own their own home with a good roof, and they feel the pain of their electricity bill more than wealthier households,” he said.

How solar is perceived by state

Around the country, the research showed little difference between the motivating factors driving solar uptake except South Australia and Queensland. The annual cost of electricity can be looked at to gauge why these two states differ compared to the nation.

Out of a comparison between Victoria, New South Wales, Queensland and South Australia, statistics obtained via the Australian Energy Regulator shows that these two states in question have the lowest and the highest average annual cost:

Are South Australians more concerned with installing solar to save money as they are paying a lot, while Queenslanders remain savvy at getting the best price, because they can?

It begs the question.

Image courtesy of Kristian Buus under CC BY 2.0 licensing.