9 ways to learn about a new neighbourhood 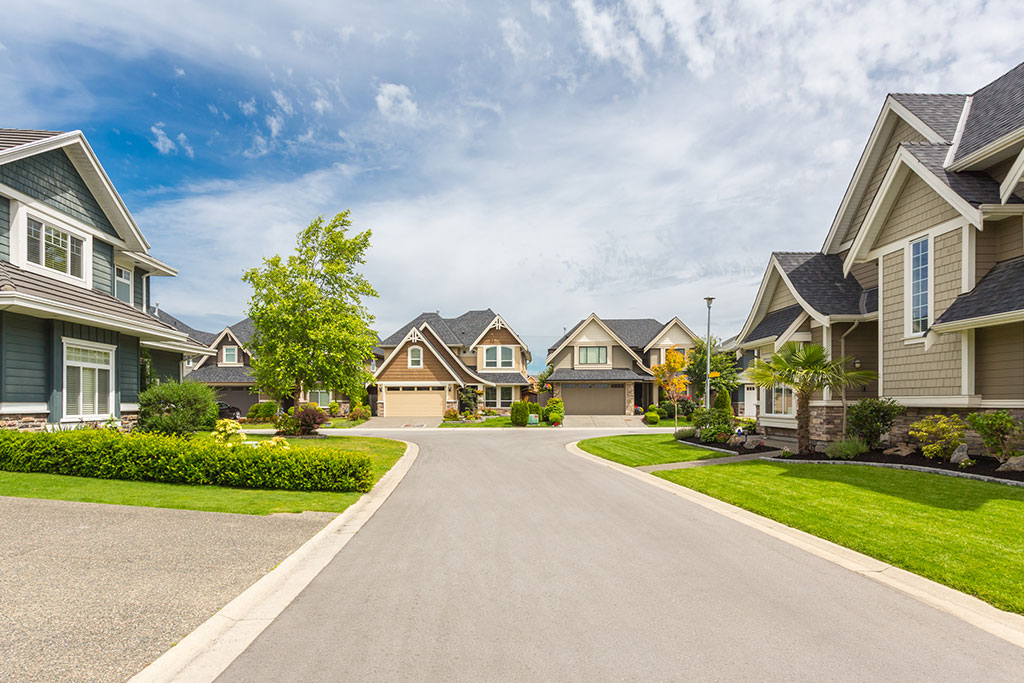 You’ll likely want to know everything about a neighbourhood before you move into it. Knowing where to get the best cup of coffee is just as important to some people as knowing whether the community is accepting of new residents, from all walks of life.

Whatever you want to know about a neighbourhood, there are a number of ways you can find the information. Here are 9 ways that you can learn about a new neighbourhood.

1. Spend a day or two there Nothing can give you a better picture of a neighbourhood than actually getting out there and experiencing it for yourself. Sample the coffee at the cafes. Shop at the local supermarkets. Walk your dog around the parks. Drive through the streets and observe what the traffic is like. Scope out nearby restaurants, vets, gyms, pharmacies, doctors, and other places and practices you might need. Wander around - just don’t get lost!

2. Speak to the neighbours

This is a surefire way to get the inside scoop on a neighbourhood. Speaking to strangers can be a little intimidating, and sometimes dangerous, so it’s probably best to try this with someone else by your side.

If you see someone watering their garden, or collecting their mail, or walking their dog, and they look like the approachable type, consider asking them what they think of the neighbourhood. Find out what they do and don't like about it, where they go to get a big breakfast on a Sunday morning, what sports teams the area supports. Take your child to the park (if there is one), and ask some of the other parents about some good after-school activities in the area, and what the schools are like.

Learn more about schools and other amenities that can boost a property's value.

3. Attend auctions in the area

See what kinds of places are going for sale, and who's buying them. It’s probably a bit suspicious if a lot of places are going up for sale in quick succession. Chances are it’s because people can’t afford to live in the area, or because they’re desperately trying to get out!

4. Check out schools and community centres Lurking outside of a school is probably a bad idea, but you can always arrange a meeting with the principal to ask them about the kinds of pupils they enrol and the curriculum they follow. You could even ask the receptionist if you’re just after a more general assessment.

Checking out the posters pinned on community noticeboards at libraries and other places is a great way to learn what kinds of activities and events take place in the area. Marathons, Saturday netball, dancing, chess clubs, Taekwondo, music lessons, art classes - see if you and your family are going to have things to do outside of school and work.

Region-specific newspapers are a great way to learn about a neighbourhood and its community. Articles will typically cover everything from upcoming events and significant achievements of residents, to crime statistics and planned property developments.

6. Speak to a real estate agent

Got your eye on a property down the street? Find out how much it's worth with our free property report.

Census statistics collected from specific suburbs can give you a general indication about the community. You can read about the population makeup, about businesses and prevalent industries in the area, education levels, transportation methods, types of households and so on. While these figures may not be reflective of specific neighbourhoods, they will give you an idea about the nature of the overall area you’d be moving into.

8. Look up crime statistics in the area There are facts and figures about crime for most suburbs and council areas online. For example, you can find out how many break-ins, assaults, and instances of public nuisance and vandalism have occurred in recent years. If you’re worried about how safe a neighbourhood is, this is definitely something you should look into. Alternatively, you could also speak to someone at the local police station, or from the neighbourhood watch.

The Internet is keeping us more informed than ever. You'll likely be able to get some idea about a neighbourhood just by googling it. Google maps can show you how many houses have pools, where the parks and the schools and the shops are, how close public transport is and so on.

There are also websites where current and former residents review suburbs and list the best and worst things about them. If you can’t physically get to a neighbourhood to investigate it, then looking it up online is your second best option.

Buying a property shouldn't be painful. Lendi makes it simpler.