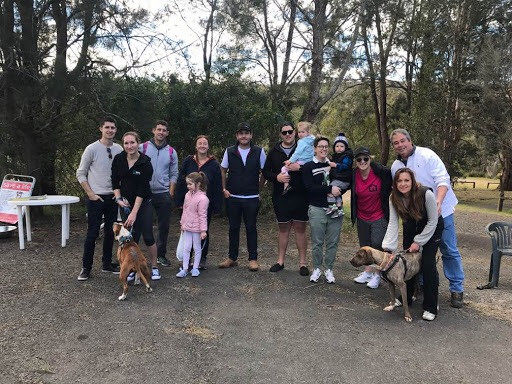 What is Monika’s Doggie Rescue?

Monika’s Doggie Rescue is a charity that rescues dogs from council pounds and rehomes them with loving families. Monika Biernacki and a team of volunteers work together to rehome these dogs to permanent, loving owners.

The charity makes an effort to ensure the dogs are adopted by a family that will treat the dogs affectionately. These dogs have often had challenging lives where they have been abandoned by former owners and they need to be given attention by their new families.

The dogs at Monika’s Doggie Rescue tend to be small dogs, puppies, and cross-breeds. However, they also work sometimes with larger or purebred dogs.

The charity’s website, DoggieRescue.com, was started in 2001. The website lists all the dogs that are currently available for adoption.

How did the Lendi team help?

This charity resonates with Lendi Homes because it helps us achieve our goal of providing shelter through ways other than home loans.

The Lendi team spent a day walking dogs from the Doggiewood shelter. To start with, the team was briefed and educated about how the shelter works. The team then chose dogs from the shelter and spent 3 hours walking the pups around the neighbourhood. 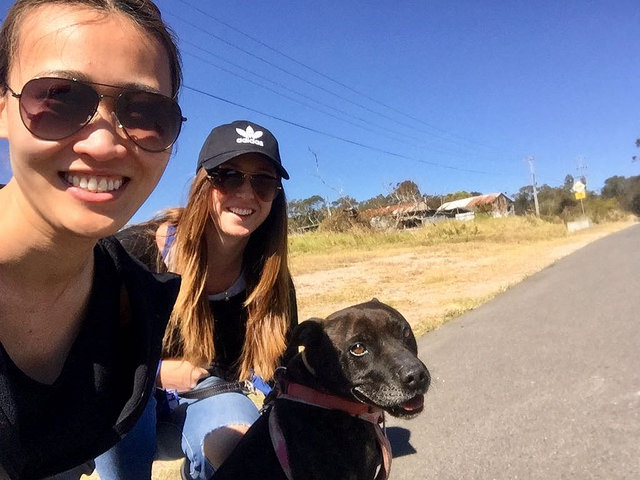 What happens to the rescued dogs?

The rescued dogs are microchipped, tested for heartworms, and vaccinated by a vet. The vet also gives the dogs a basic health check and estimates the dog’s age.

The dogs are desexed if required and given any necessary treatment to restore their health.

The dogs are quarantined for 8-10 days to be observed for any signs of illness. After the quarantine period, the dogs are moved to a foster home or Doggiewood, the charity’s shelter at Ingleside on Sydney’s northern beaches.

There are usually more than 200 dogs up for adoption and about 500 dogs are rescued each year by Monika’s Doggie Rescue.

The shelter has a NO KILL policy, meaning that dogs that are not rehoused stay at the shelter for life. The shelter also takes back dogs that have been adopted and later returned to the shelter.