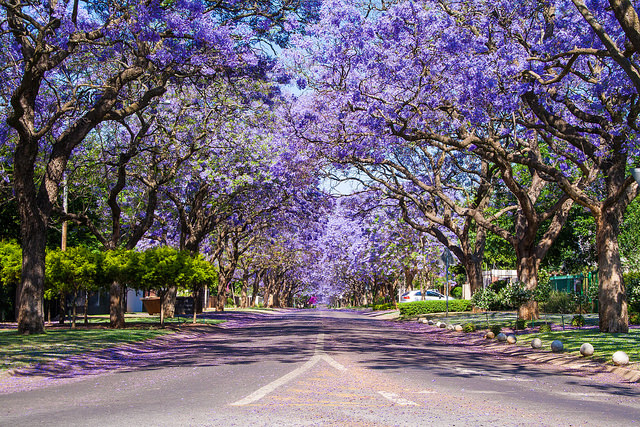 Australians love the great outdoors, and why wouldn’t we? For many, our attraction to natural surroundings extends to the search for our dream home. Lendi surveyed 1,014 Australians last November to reveal attitudes towards ‘nice to have’ property features, like proximity to leafy infrastructure. Nearly three in five Australians were willing to pay more for a property on a leafy street (57.4%). Of this cohort, 38.4% said they’d pay a “little” more and 19% said they’d pay a “lot” more.

But, what is it about leafy streets that cause so many people to be drawn to them? Over the years, many studies have been conducted that reflect the idea that humans thrive in natural environments. A 2012 study found that people with a larger amount of green space in their living environments reported less stress and drops in the stress-related hormone cortisol throughout their day. 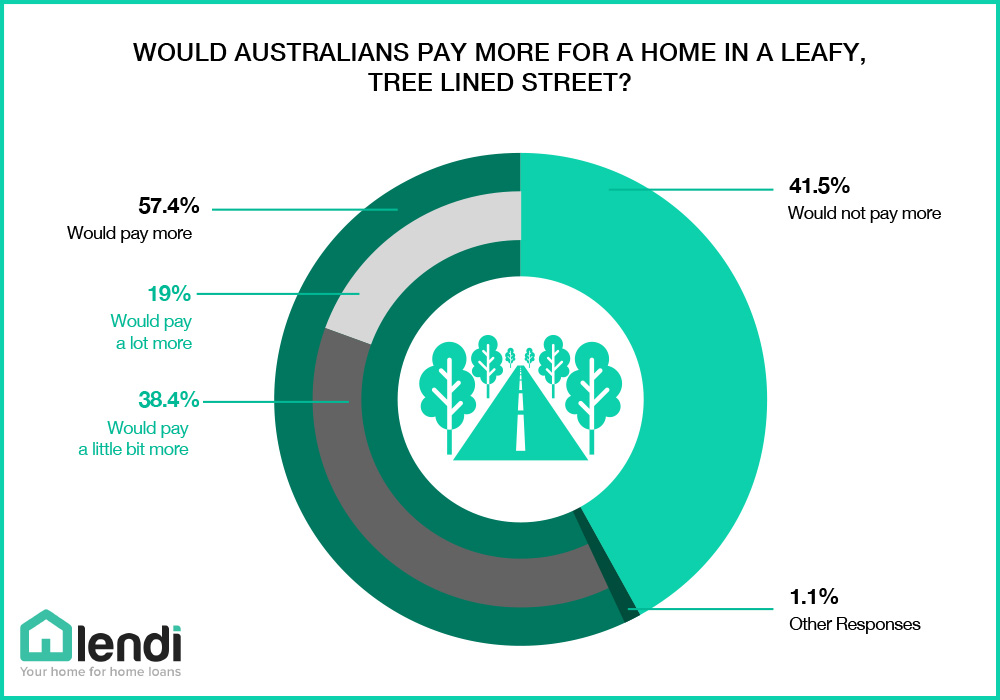 Areas with vast amounts of greenery have also been linked to reduced crime rates. A study of 2,813 homes in Portland, Oregon found that “trees in the public right of way are associated with lower crime rates”.

The value placed on greenery varied across demographics and locations. Half of Generation Y respondents admitted they didn’t value leafy streets (50.5%), while a third of Generation X (35.5%) and those aged over 55 (35.45%) felt the same. This data could suggest that young Australians are more willing to live in urbanised areas and place less importance on landscaped streets. 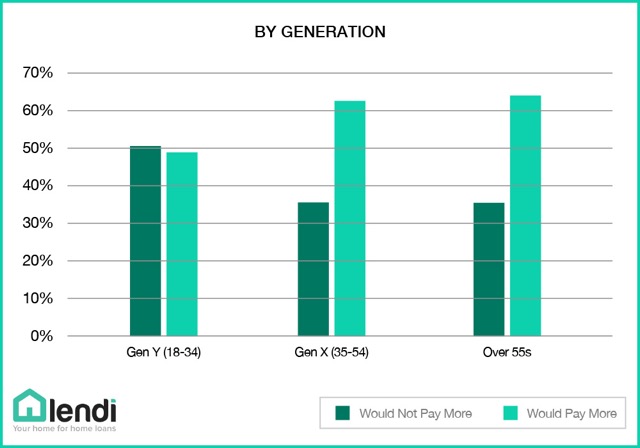 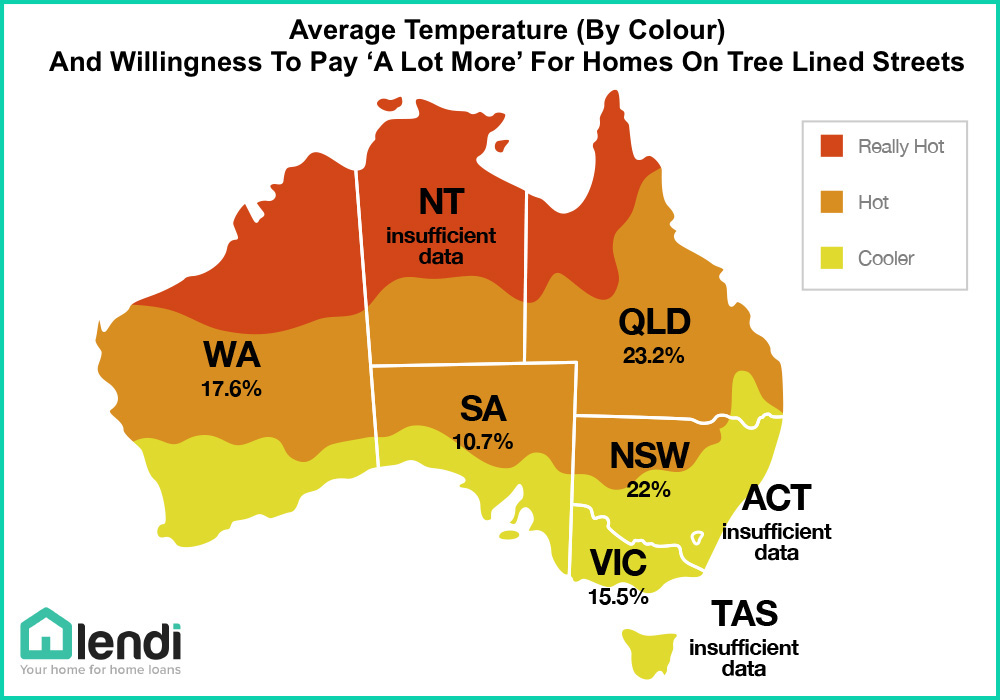 Planting more trees could also lead to fewer heat-related deaths, according to a study by Chen et al. The 2014 study stated that the heat-related mortality rate in Melbourne could be reduced by up to 28% if the city doubled its urban vegetation coverage.

A 2008 investigation in Helsinki found that streets with trees generally experienced lower temperatures than those without. Those living in warmer parts of Australia may notice the difference immediately when surrounded by tree canopies, and many willing to pay extra for this if it means an easy retreat from unforgiving summer heat.

Interestingly, nearly half of those in South Australia and Victoria would consider paying a “little” extra to live on a leafy strip (47.2% and 44.1%, respectively). This suggests that Australians along the south and south-eastern seaboard valued greenery, but only if it doesn’t require a significant investment.

In 2017, global engineering firm AECOM analysed data from three Sydney suburbs; revealing homes on streets with 10% more tree coverage than other areas could translate to an increase in property value of around $50,000.

The study found that in Sydney’s Annandale, a property on a street with 10% more tree coverage than the average saw a median price boost of $60,761. AECOM’s study also measured the air temperature of Annandale streets and found streets with 28% tree coverage were four degrees celsius cooler than streets with only 20% coverage.

With all of this data, it’s no wonder many Australians don’t mind coughing up a bit of extra cash for a home on a leafy street. Not only has it been proven that natural surroundings can lead to positive health benefits, but it has also been linked to reduced crime rates, increased property prices, and a welcome drop in temperatures for warmer suburbs.

How much can you afford to repay each month?

Our experts are always here to answer your home loan questions. Choose a time to chat with one of our Home Loan Specialists.