How Peter is saving thousands towards his retirement since refinancing 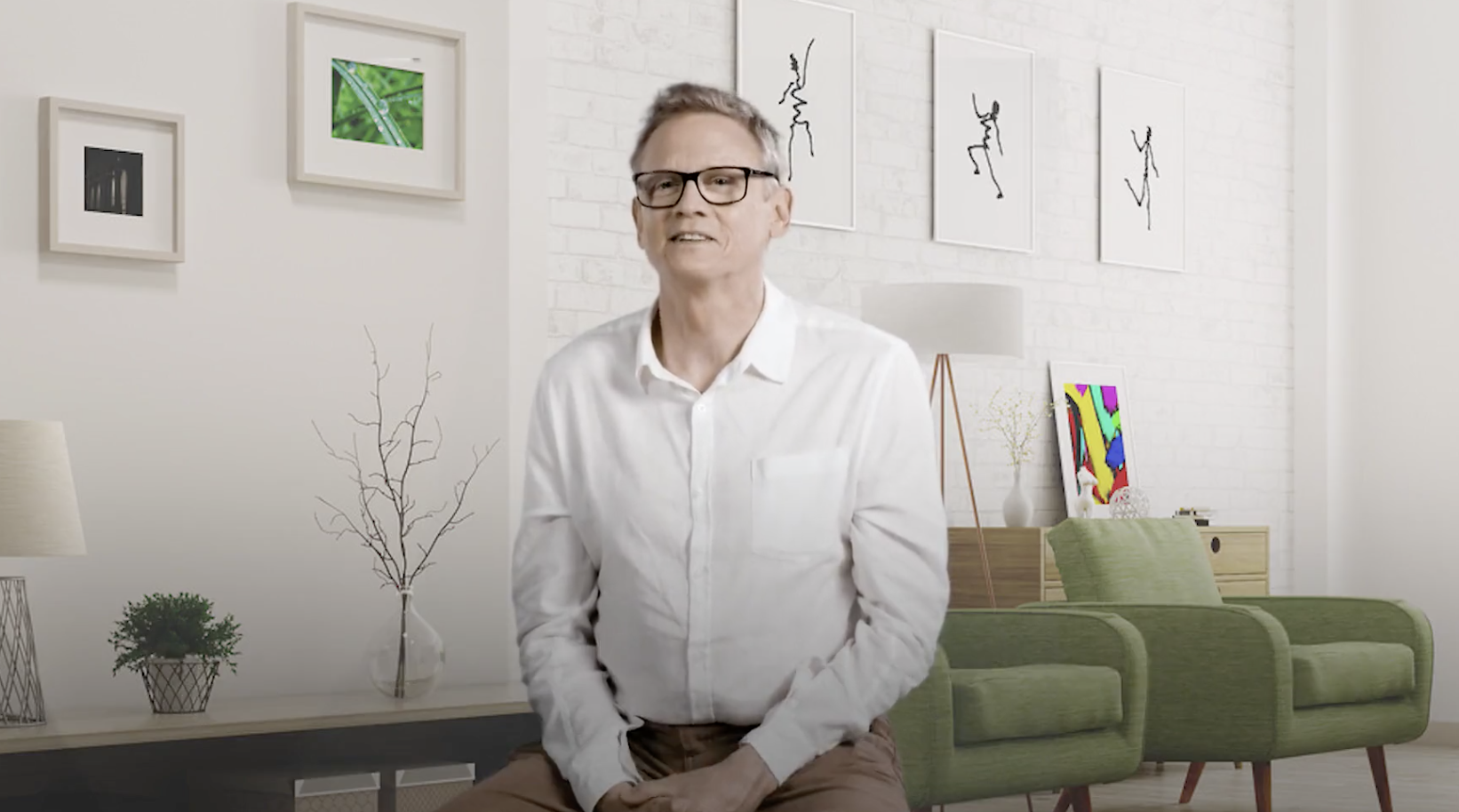 "The rate I was able to get through Lendi was 3.69%. The rate I believe I was on with the major bank was 4.5%, and that was their special deal!”

Peter from Brisbane had already paid off his first home loan when he bought a townhouse with his wife. They planned to rent out until they were ready to retire.

He and his wife had been with a major bank for 30 years with their first home loan, but Peter wondered if there were better deals elsewhere.

“Our previous experience was with a major bank and that, as far as I knew, was fine but I don’t necessarily think it was fine in hindsight,” says Peter. “We had a home loan with a major bank for 30 years and we were supposedly special customers because they said they were giving us a special deal. Now I know that ‘special’ doesn’t mean that we actually were getting a great deal.”

It was during his research that Peter found Lendi. He says, “the deal I got with Lendi was far superior to what I had with a major bank. The rate I was able to get through Lendi was 3.69%. The rate I believe I was on with the major bank was 4.5% and that was their special deal.”

“God only knows how much we would have saved if I’d gone to Lendi earlier."

"The new loan I got from Lendi paid for itself within two months” says Peter. “The spare money I get from Lendi will contribute to my wife and I being able to have some nice holidays.”

Read our ultimate guide to refinancing with tips from our experts here.

Could you save with a lower interest rate? 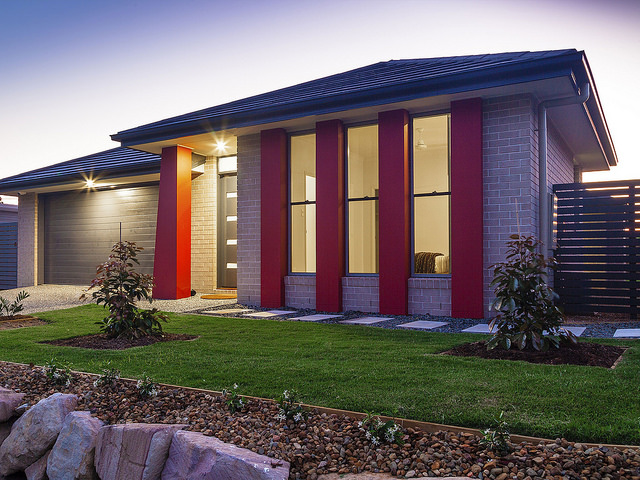