New ways in: How millennials are cracking the property market 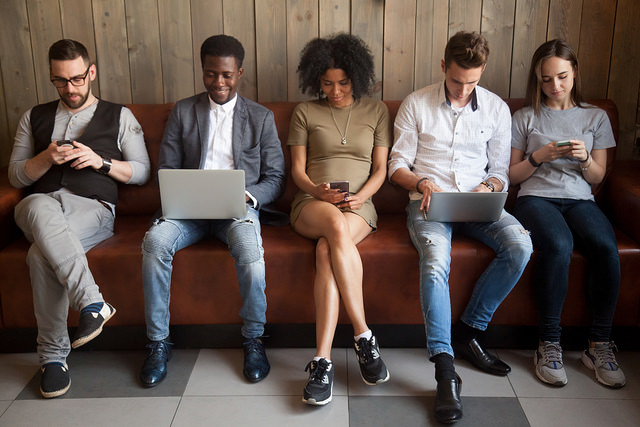 We recently surveyed 1,000 Australians on their home ownership outlook and discovered some really interesting insights into how the property dream, goals and strategies differ between the generations.

What we found was younger Australians still believe property is a good investment but they’ve had to adjust their attitudes and look for new ways to get into the market.

For millennials, property is now about simply ‘getting on the ladder’ rather than securing and owning the ‘forever home’ outright.

Consequently, younger Australians are more likely to consider ‘rentvesting’ or buying an investment property in an area they can afford while renting in another area where they want to live.

Furthermore, younger Australians are least optimistic about home ownership with only 44% of 18 to 34 year olds surveyed believing they will ever own a property outright, compared to 59% of 35 to 54 year olds and 67% of the over 55’s.

“The house price growth we’ve seen over the last ten years has clearly buoyed the attitudes of older Australians while taking a toll on the aspirations of the younger generations and those yet to break into the market,” says David Hyman, co-founder and managing director at Lendi.

“With higher price points for entry level properties, particularly in Sydney and Melbourne, it’s critical first home buyers do their research not only on the property itself but on their finance options,” says Hyman. “Interest rates might be at record lows but you still need to shop around to make sure you don't end up paying more than you need to if you want to be mortgage-free sooner.”

How much can you afford to repay each month?