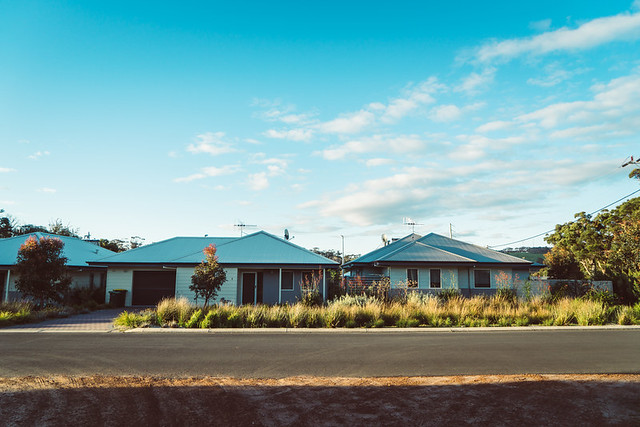 Lendi’s Borrower Confidence Report shows the traditional status quo continues to thrive in the Australian home loan market as borrowers fail to exercise their right to negotiate. But it’s confusion not apathy which is holding borrowers back.

According to the Report, only 57 per cent of homeowners surveyed knew they could try to negotiate better variable rates with their lender at any time.

Furthermore, although 81 per cent of homeowners say they would switch banks for a better deal, only 36 per cent had ever refinanced to reduce the amount of interest they pay.

When asked about the distribution of power between banks, brokers and borrowers, 77% of Australians surveyed said they believed banks had the most power and they felt this was unfair.

Lendi co-founder and managing director, David Hyman, comments; “The majority of Australians believe the distribution of power in the home loan market is unjust yet so many borrowers haven’t actualised their own power by bargaining or finding a better deal.

“With more than 80 per cent of homeowners saying they would switch banks for a better deal but only one in three ever having refinanced to save on interest, there’s clearly a disconnect between intentions and actions.

“It’s not apathy that is paralysing borrowers. It’s a lack of transparency in the market which blocks action by making it hard for borrowers to understand what their options are. The fact that more than one in two Australians don’t know they can negotiate with a lender is clear evidence of this.”

Hyman adds, “The incumbent industry has profited from the lack of transparency which has typically kept borrowers in the dark about their finance options and the approval process behind it.

“Like our newly launched Approval Confidence™ rating, there is new technology coming to market which will help clear the way for more transparent processes and pricing policies from lenders.

“The various inquiries into the banking sector have helped fuel a greater awareness amongst consumers of their rights and in turn their expectations are changing.

“At Lendi, we are hoping to raise the bar with new technology that makes it easy for people to understand the range of options available to them so they can make better informed decisions about what best serves their interests.”