Aussies are being charged a loyalty tax by banks, confirms RBA 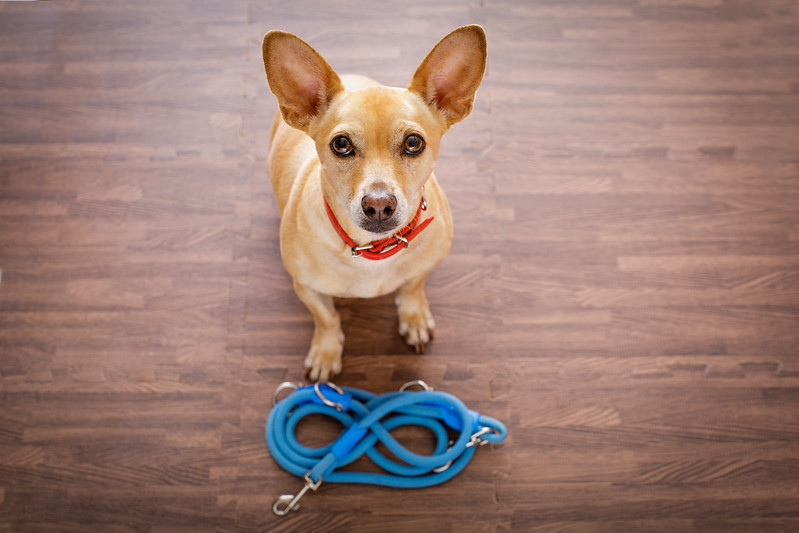 The Reserve Bank of Australia has confirmed that lenders are charging borrowers ‘loyalty tax’ and has urged Aussie homeowners to shop around for a lower rate as newly released data highlights the interest rate gap between new and existing loyal customers.

If you’re wondering what exactly this means for you, we’ve put together a breakdown explaining what loyalty tax is, why loyalty to your bank can cost you thousands, and how you can avoid paying it.

What is loyalty tax?

The RBA have stated that homeowners with variable rate mortgages four years or more old are being charged an interest rate 40 basis points (0.4%) higher than borrowers with new loans. “For a loan balance of $250,000, this difference implies an extra $1,000 in interest payments per year,” the RBA noted.

Loyalty tax occurs as lenders periodically increase their rates or don't pass on rate cuts in full to existing customers. Customers who initially began their loan with a discounted rate may no longer have a competitive rate after 3 or 4 years.

All lenders, big and small, charge a loyalty tax

“In 2019, we saw lenders steadily grow the loyalty tax they charge to existing customers as they sought to maintain their returns while also attracting new customers in a highly competitive environment.

‘It’s interesting to see that although all the RBA cuts should have flowed through to existing customers, lenders are still charging loyal customers at least three quarters of a percent more on their interest rates.

“January's figures suggest that the loyalty tax charged by both big four and non-big four is remaining relatively stable but we are yet to see if this is the trend for 2020, particularly if the RBA cuts rates again.”

How much is loyalty tax costing you?

The median P&I interest rate charged to owner occupiers on loans settled in January was 3.05% with non-big four lenders and 3.18% with the big four banks.

The huge difference between what is being charged to new and old customers shows there are significant savings to be made by simply negotiating a new rate with your current lender or refinancing.

I’m being charged loyalty tax. What should I do?

As the RBA governor Philip Lowe has urged “if you took your home loan out a while ago, it is worth shopping around and checking in with your lender to see if it can now give you a bigger discount.”

There are some very competitive rates being offered to new customers, borrowers just need to understand their options and take advantage of the current conditions.

Lendi’s MD David Hyman notes, “it’s not apathy that’s paralysing borrowers and stopping them from securing better rates on their home loans, it’s the lack of transparency in pricing and processes which stifles consumer action.

“Traditionally, it’s been very hard for borrowers to know what their options are and if their best interests are being served. We are hoping to raise the bar with new technology like our Approval Confidence™ technology and Choose Your Loan comparison framework which works to empower more people to make better informed decisions about their home loans.”

If you got your loan 3 or 4 years ago you may be charged loyalty tax and paying thousands more each year than you need to.

Compare your loan with thousands more available on the market in seconds. Plug in your current rate and preferences to see if you can save.

How much could you save with a lower interest rate?

To understand the real differential being experienced by loyal customers, we’ve looked at what owner occupier borrowers are reporting as their existing P&I rate in any given month and compared this to the rates being settled on new loans in that same month by either big four or non-big four banks. We have then taken the average of that difference over the specified period.

For the period July to December, 25 bps was deducted from the average difference in front and back book rates to account for a lag in RBA rate cuts being passed on to the borrower. This 25bps was not deducted from January 2020 data based on the assumption that the October rate cut would have been passed on by the new year.