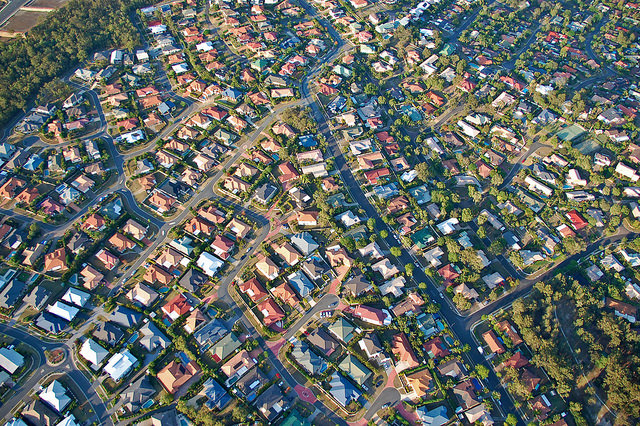 What is the RBA cash rate update?

Will this affect my home loan repayments?

When the cash rate stays the same, you may not see a change in your repayments. However, the big four Australian banks recently started to raise their interest rates for investors and owner-occupiers with interest-only loans, independent of the cash rate. Other smaller lenders are now beginning to follow suit and raise their own interest rates despite the unchanged cash rate.

Keep an eye on your lender’s rate because even the slightest interest rate rise can make a considerable dent in your monthly budget. If you do find yourself struggling with increased repayments, speak to a Lendi Home Loan Specialist about switching your loan to a lower rate option.