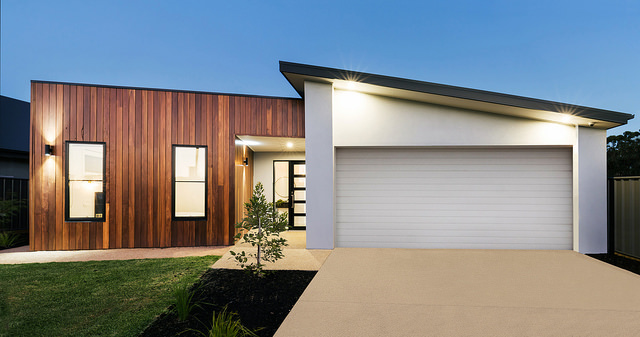 Last month, the reserve bank warned that the 'growth in housing debt has been outpacing the slow growth in household incomes for some time'. With both wage growth and inflation still below target, all indicators suggest that we are unlikely to see an increase in the cash rate until Q1 2018 at the earliest.

So, what is the RBA cash rate update?

Have you checked interest rates lately?

We search over 30 major Australian lenders in seconds.

When the cash rate stays the same, you may not see a change in your repayments. However, the big four Australian banks recently started to raise their interest rates for investors and owner-occupiers with interest-only loans, independent of the cash rate. Other smaller lenders are now beginning to follow suit and raise their own interest rates despite the unchanged cash rate.

Keep an eye on your lender’s rate because even the slightest interest rate rise can make a considerable dent in your monthly budget. If you do find yourself struggling with increased repayments, speak to a Lendi Home Loan Specialist about switching your loan to a lower rate option.