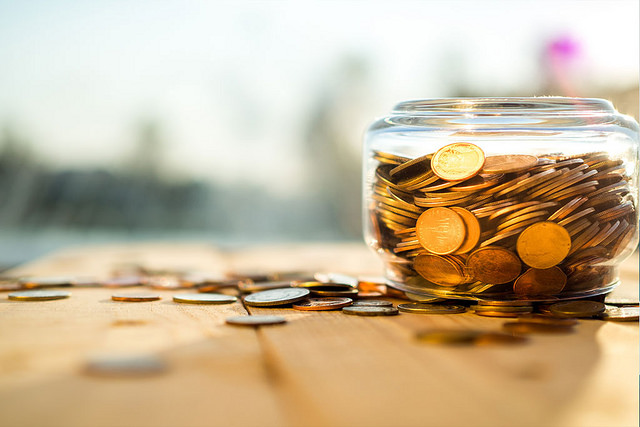 What does this mean if I own a property?

When the cash rate stays the same, you shouldn’t see much change in your repayments. However, banks may choose to raise their own interest rates despite the unchanged cash rate. In early 2017, the big four Australian banks began raising their interest rates for investors and owner-occupiers with interest-only loans, independently of the cash rate.

Keep an eye on your lender’s rate because even the slightest interest rate rise could make a considerable dent in your monthly budget. If you do find yourself struggling with increased repayments, speak to a Home Loan Specialist about switching your loan to a lower rate option.

An unchanged cash rate means you’re unlikely to see a decrease in the high volumes of buyers and investors entering the property market. Buyers in NSW and VIC can expect to see an influx of first home buyers this month following recent stamp duty changes.

Don't spend hours filling out forms. Apply for your home loan online with Lendi and get approved faster.

Extra costs to look out for this month...

Climbing gas and electricity bills: As the temperature creeps further south, it’s a good idea to keep an eye on your power bill. Be aware of any increases that may come with using electric heaters, heat lamps in bathrooms, more hot water in the shower, clothes dryers and electric blankets.

Big banks passing down levy costs: This year’s federal budget announced extra taxes for the country’s biggest banks. Despite the government's repeated warnings, the big banks are insisting that these fees must be passed down to their customers. Keep an eye out for extra savings account fees, credit card fees and particularly home loan repayment hikes independent of cash rate changes.