Is gentrification affecting property prices in your area? 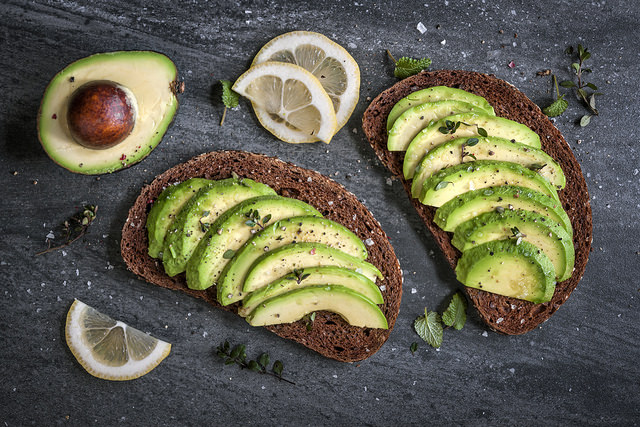 As more and more affluent home buyers move into these areas, the average income increases and businesses that cater to this new demographic start to appear.

This activity then draws the attention of real estate developers who buy land and start large scale developments before prices rapidly increase. Before you know it, housing prices shoot up, rent increases and the government focuses spending on new amenities in the area.

So why the war on gentrification? Popular opinion assumes that as housing prices go up and white-collar workers move in, blue-collar workers are forced out of their childhood homes and neighbourhoods. However, studies have shown that less-affluent people in these neighbourhoods move out only 0.5% more than people from non-gentrified areas.

Really, what is happening is whenever there is a vacancy it’s being snatched up by wealthier residents or renters gentrifying the area even further.

Another perceived negative is cultural degeneration otherwise known as the moving of indigenous families from inner city suburbs to Sydney’s western suburbs. For instance, 31% of NSW’s indigenous population live in Blacktown now.

Similarly, whilst Redfern’s indigenous community has not been forced out of house and home, increased living expenses has made it virtually impossible for the community to remain there.

Sometimes it's easier to hop on the property ladder by investing. Find a great investment loan rate with Lendi. Since it is a process that comes about naturally through free market forces and personal choice it is very difficult to reverse. So, let’s focus on the pros.

Furthermore, as higher income millennials move in, the crime rate drops and police presence is focused on prevention rather than cure.

Finally, when it comes to the property market homebuyers and investors are interested in 2 things: affordability and potential for growth - and gentrification delivers these 2 things in spades.

Lendi compares loans from over 30 major Australian lenders. Find a rate in seconds.